Please join us on Saturday, April 4, 2020, for the National Religious Brothers Symposium at Boston College.  This triennial event will bring together over 225 religious brothers, priests, sisters, lay people, and students to discuss and engage with the vocation of the religious brother.

Bro. Guy J. Consolmagno, SJ, the director of the Vatican Observatory, will keynote the event, discussing “The Prophetic Call of the Brother in the Church.”  Invited presenters from around the world will discuss how brothers are living witnesses of the prophetic Gospel call.  Small-group sessions in the afternoon will allow for discussion.  Cardinal Sean O’Malley, OFM Cap, will celebrate the closing Mass.

Registration will open at 8am on Saturday, April 4, with the program beginning at 9am.  Lunch will be provided, and we will end the day with Mass at 5:30pm.

On Friday, April 3, there will be an optional bus tour to Spencer Abbey.

On Sunday, April 5, please consider staying for breakfast at the hotel as the Brothers Think Tank will lead a conversation on what we heard and how we can begin to apply it. Morning programming will end by 11:00am.

The Brothers Symposium is a program of the Brothers Think Tank, a coalition of organizations and individuals dedicated to supporting and promoting the vocation of Catholic religious brothers.

The Symposium is made possible with significant support from the Marianist Brothers.  Thanks also to the Franciscan Friars of the Atonement for their support and sponsorship. 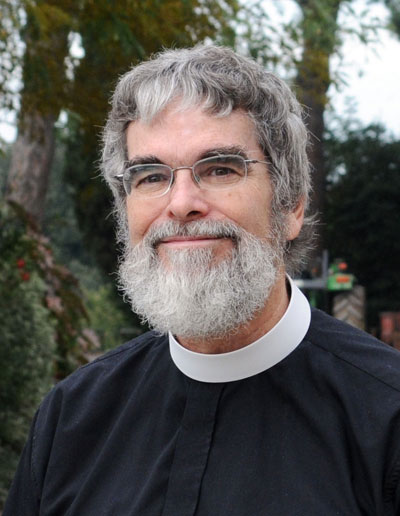 The keynote speaker will be Brother Guy Consolmagno, SJ, director of the Vatican Observatory and president of the Vatican Observatory Foundation.  Bro. Guy splits his time between the meteorite collection in Rome and the Vatican telescope in Arizona. Thanks to his Vatican connections, his work has sent him around the world several times to dozens of countries and every continent (including a meteorite hunting expedition to Antarctica). In this talk he will share some of those adventures, and reflect on the larger meaning of our common experience as brothers… not only what we do, but why we do it.

A native of Detroit, Br. Consolmagno graduated from U of D Jesuit High School, and earned undergraduate and masters’ degrees from MIT, and a Ph.D. in Planetary Science from the University of Arizona. He entered the Society of Jesus in 1989, and has worked at the Vatican Observatory since 1993.

Along with more than 200 scientific publications, he is the author of popular books including “Turn Left at Orion” (with Dan Davis), and “Would You Baptize an Extraterrestrial?” (with Paul Mueller, SJ).  Pope Francis named Brother Consolmagno the director of the Vatican Observatory in September 2015.

The official hotel of the Symposium is the Crowne Plaza-Boston Newton.  Note that the hotel will be renovated and changing owners in January, and will become a Four Points by Sheraton.  Reservations made at the Crowne Plaza will be honored.  The rate is $139/night, and includes breakfast.

The Religious Brothers Symposium is organized by: